The police attributed the decrease to them arresting various drug gangs and criminal networks after breaking into encrypted phone services like EncroChat, Sky, and ANOM. “They were responsible for a huge part of the production of synthetic drugs and cocaine in the Netherlands and abroad,” said Willem Woelders, responsible for the drugs portfolio at the police. “We also keep track of clients and other members of the network behind the production locations. As a result, it will be difficult for these organizations to fill the vacant spaces.” The police also focused more on other drug crimes, like cocaine and heroin trafficking.

The police found 93 locations where synthetic drugs were produced or where cocaine or heroin was processed last year. 69 of the locations were for synthetic drug production. They were mainly located in Noord-Brabant, Noord-Holland, Limburg, and Gelderland. Noord-Holland and Zuid-Holland accounted for the lion’s share of the 21 cocaine processing locations. Police found heroin processing locations in Alkmaar, The Hague, and Rotterdam.

Incidents of drug waste dumping increased by 13 percent to 208 cases. Criminals most often dumped drug waste in Limburg (61), Noord-Brabant (47), Zuid-Holland (29), Noord-Holland (27), and Gelderland (20). According to Woelders, the increase has to do with criminals dumping smaller amounts of waste in more places.

Woelders blamed this decrease on the lack of capacity in the police base teams. “We have to choose. In consultation with the Public Prosecution Service and mayors, the police in municipalities mainly focus on combatting hard drugs and following up on reports,” he said. “Worrying, because cannabis farms can lead to dangerous situations in residential areas, and criminals make billions with cannabis.” 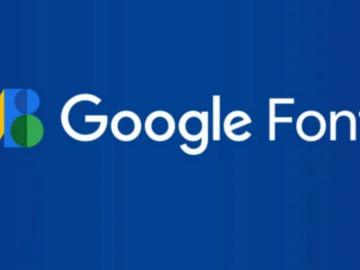 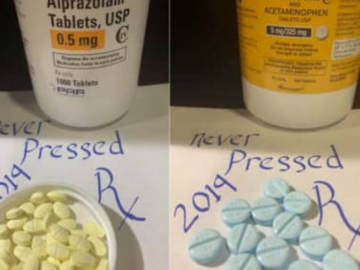 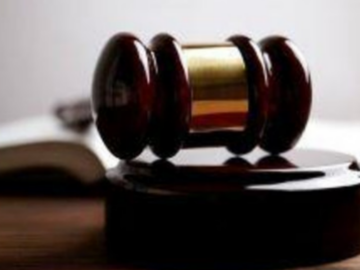 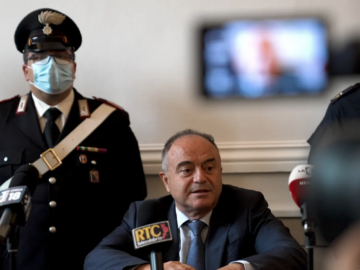