Drugs were hidden across the country and their locations shared on social media for buyers.

According to the police, the drugs were buried in different locations across the UAE, the market value of which is more than Dh176 million. https://player.vimeo.com/video/649914765?h=ac3aaff406&app_id=122963

According to Lt General Abdullah Khalifa Al Marri, Commander-In-Chief of Dubai Police, the drug dealers were promoting drugs in connivance with another gang located outside the country.

Dubai Police received information about the gang that was promoting drugs by burying them at different locations in the country and then sharing their locations for prospective buyers on social media.

“Dubai Police have advanced methods and technologies to combat organised crime and drug abuse. Teams were formed to investigate the illegal activities and locate their accomplices,” Major General Al Mansouri said. “The dealers used to share the location of the hidden drugs with the buyers once payment was made,” he added.

The gang members were kept under police surveillance round the clock while they were burying the drugs. The force then raided the locations and arrested all the drug dealers before seizing the drugs. 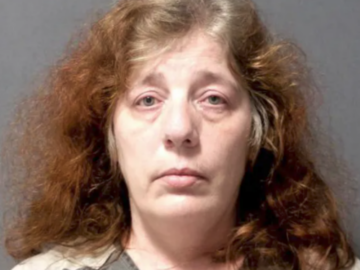 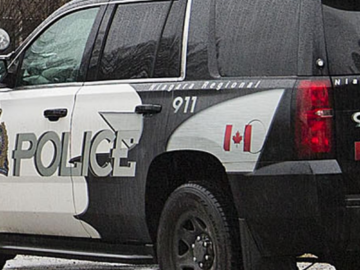