Guwahati, Mar 16
Drugs worth Rs 100 crore in the international market have been seized and two persons arrested in Assam’s Kamrup Metropolitan district, police said on Wednesday.

Acting on a tip-off, Guwahati Police intercepted a truck coming from Manipur at a toll plaza in Sonapur police station area and seized 4.6 lakh Yaba tablets, 12 kg of methamphetamine and 1.5 kg of heroin from the vehicle, an officer said.

The two occupants of the truck have been arrested and further investigation is underway, he said.
Chief Minister Himanta Biswa Sarma, in a tweet, complimented Guwahati Police “on the huge success in the war against drugs”. “Good Work! Keep it up!” he said. 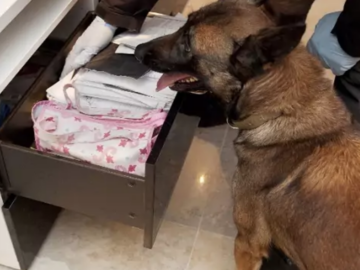 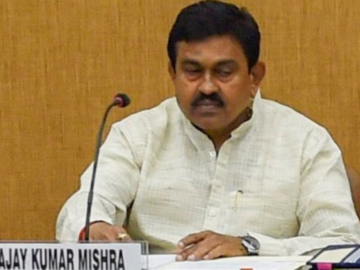