Drug dealer charged with laundering of 2,933 BTC on Darknet

Cryptocurrencies have been viewed as assets that would further the interests of crypto scammers and money launders. This is not fully true, as the adoption of cryptocurrencies and Blockchain technology has been spreading like wildfire throughout the world. This is, however, just the beginning.

A recent case of crypto-related fraud has been committed in Maryland, with the offender being a drug dealer operating on the darknet named Ryan Farace. Farace has been charged with laundering of over 2,933 Bitcoin which is currently worth 136M USD, for a period starting in October 2019 and ending on April 2021.

The darknet user has been in jail

Although currently in jail, Ryan has now been accused of laundering a huge number of Bitcoins from within prison. Back in 2018, when Ryan was put in jail, around 4000 BTC were taken from him while he also was stripped of the $5.6M USD that he made from selling drugs on the darknet.

The authorities of Maryland are still figuring out if the 2,933 Bitcoins are a part of the original Bitcoin sum that was seized from Ryan in 2018 as a part of their sentence. However, the authorities speculate that the crypto holdings of Ryan might’ve been more and that the officials might not have knowledge about the rest of the holdings. 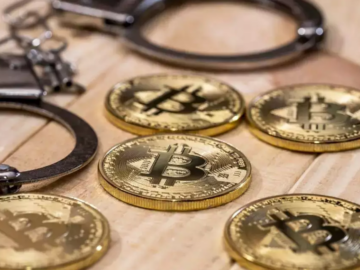 0 164
Cryptocurrencies pose a severe threat to India’s national security, according to cyber experts 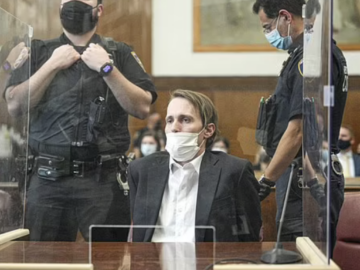