The investigation by the National Criminal Investigation Service of the National Unit into DutchMasters began in August 2019 and falls under the authority of the National Prosecutor’s Office. The police came across DutchMasters through the WallStreet Market market, which was dismantled in May 2019. Illegal goods such as drugs, botnets, malware, counterfeit money but also driver’s licenses, scans and bank documents were offered on WallStreet Market. Based on the size and time that webshop was active, DutchMasters turned out to be one of the big sellers: the drugs from this webshop went all over the world via postal package companies.

The police investigation focused on taking down the online seller DutchMasters, identifying the people behind it and recovering the criminally earned money. In this investigation, the detectives and cyber specialists of the National Criminal Investigation Department combined the evidence against DutchMasters from both the digital and analogue worlds. In this way the suspects could be identified.

Six suspects were arrested today, including a moderator and a postal worker. They are men and a woman, aged 33 to 51, from Amsterdam, Diemen and Assendelft.

Various goods were seized including an amount of money, expensive watches, a Porsche, various data carriers and narcotics.

DutchMasters is associated with various criminal activities. For example, a distribution line for XTC and other hard drugs was discovered in September 2020. Three suspects who were involved in packaging, labeling and shipping were arrested. Worldwide, at least 135 packages of 5,000 XTC pills were found to have been distributed through this distribution line in three months. Furthermore, also in September 2020, an XTC lab was dismantled in Maartensdijk. Presumably DutchMasters has not supplied any XTC since then. Thus, with the dismantling of this lab, the production of XTC by Dutchmasters seems to have stopped.
Not elusive

Sellers, buyers and also managers of illegal webshops often think they are anonymous and elusive for the police and judicial authorities. By conducting criminal investigations into these criminals it has become clear that the darknet is not as anonymous as users may think. As a result, international cooperation between investigating partners has done great damage to the credibility and reliability of these illegal webshops. 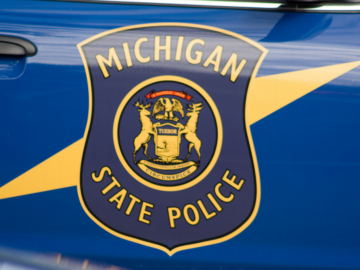 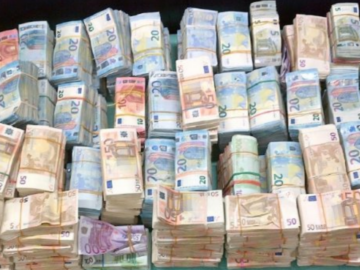 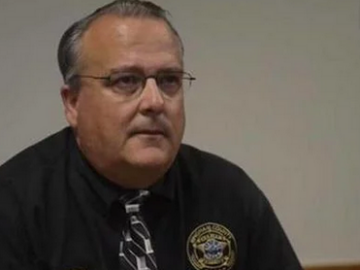