Miami, Florida – A federal district judge in West Palm Beach, Florida sentenced a 26-year- old Arizona man to 160 months in prison for selling crystal methamphetamine, cocaine, and other illegal drugs on the dark web to buyers across the country, including South Florida.

From 2018 to 2020, Jose Rodolfo Barraza Flores advertised and sold crystal methamphetamine, cocaine, M-30 pills (fentanyl-laced Percocet pills), and other narcotics through vendor accounts that he established on darknet marketplaces like White House Market, Empire Market and Yellowbrick Road.  Once a buyer placed an on-line order and paid for it with bitcoin, Barraza Flores would mail the illegal drugs to the buyer.  To avoid detection, Barraza Flores concealed the narcotics inside wax candles, which he melted, molded, and packaged inside a trailer in Arizona.

Related court documents and information may be found on the website of the District Court for the Southern District of Florida at www.flsd.uscourts.gov or at http://pacer.flsd.uscourts.gov, under case number 21-cr-80029. 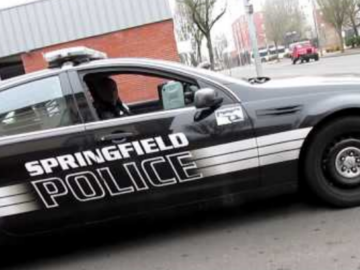 0 196
Authorities seize nearly two pounds of meth and over $11,000 during a traffic stop 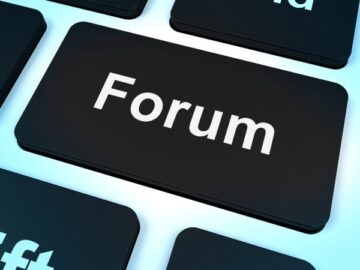