Cyber crimes committed against children witnessed a sharp rise of more than 400 per cent in 2020 from those committed in 2019, according to the latest numbers released by the National Crime Records Bureau (NCRB). Most such offenses related to publishing or transmitting materials showing children in sexually explicit acts, the report said.

Stating that a total of 842 instances of cyber crime targeting kids were reported in 2020, the report stated that among these, 738 or nearly 87 per cent depicted minors engaged in sexual acts. In comparison, a total of 164 cyber crimes against children were reported in 2019, 413 per cent lower than those in 2020. The corresponding figures for 2017 and 2018 stood at 79 and 117, respectively.

As per the NCRB’s 2020 data, Uttar Pradesh, at 170, recorded the highest number of online offenses against kids, followed by Karnataka and Maharashtra, where 144 and 137 crimes of this nature took place. Kerala (107) and Odisha (71) stood fourth and fifth on this list.

Speaking on the numbers, Puja Marwaha, CEO, CRY (Child Rights and You), said that spending more time on the internet for educational and communication purposes has, unfortunately, also resulted in children becoming more vulnerable to multiple risks, including those related to online sexual abuse. “There is a limited understanding among caregivers, educators and society regarding the risks that kids may face online. There is a need to make them understand what children should know, so that the former can appropriately guide the latter,” Marwaha said. 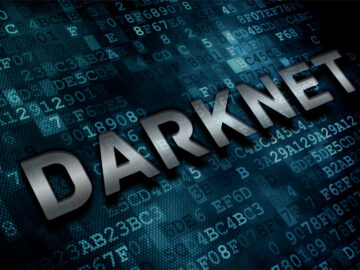 0 59
Which coin dominates the darknet market space? It’s not Monero