A 21-year old man has been jailed for 32 years after admitting to two sexual assaults on Alicante women in one night.

The plea bargain deal with prosecutors means 13 years has been taken off the sentence they originally demanded.

The victims will also get a total of €32,000 in compensation.

The attacks took place over four hours on December 9, 2020 in Alicante City.

At around 2:00 am, a 23-year old women was about to enter her home when the knife-wielding man approached her and forced her to take her clothes off.

He then raped her in front of a garage and stole her mobile phone.

At 6:00 am the attacker struck again in the same part of Alicante.

A passer-by phones the authorities to say that a women was inside a car and was shouting for help.

The 52-year old had been sexually assaulted and stabbed in the thigh.

He stole her phone, money and a watch and ordered her to drive around several streets.

Policia Nacional officers launched a major sweep of the area and arrested the man at 11:00 am. 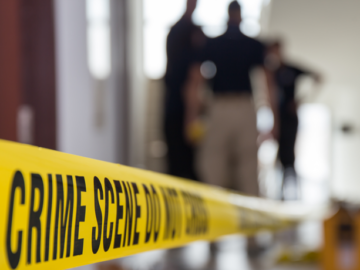 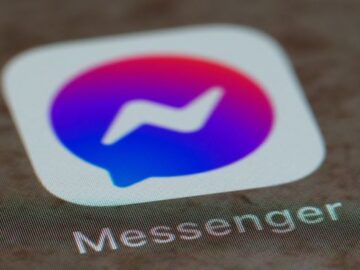