Police and Public Prosecution Service are concerned about the advance of firearms produced with a 3D printer. The National Police will raise the issue internationally at a Europol conference on Tuesday. An investigation by the police and the Public Prosecution Service shows that 3D weapons are increasingly found in criminals. Anyone who finds a design on the internet that a 3D printer can use already has almost a 3D weapon in his hands.

Extremists and hobbyists can also easily obtain a firearm. Last year 3D weapons or parts were found in 14 Dutch police investigations, never before. Possessing, manufacturing and trading a firearm or essential parts is punishable under the Weapons and Ammunition Act. That also applies to a 3D-printed firearm. The National Police and the Public Prosecution Service now want the distribution of blueprints to be punishable as well.

The quality of the designs of the 3D weapons is getting better. For example, there are now also semi-automatic firearms on the market. On the other hand, there are very dangerous weapons in circulation for the user, because wrong materials or designs are regularly used. Such errors can cause the weapons to explode when fired. The police have determined this with shooting tests.

Compared to the supply of ordinary firearms, the share of 3D weapons is still small, but increasing. For that reason, the police think it is right to intervene now. 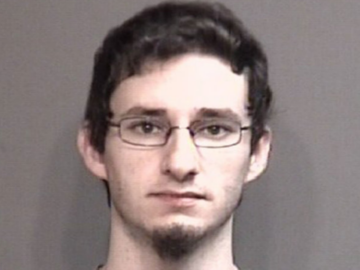 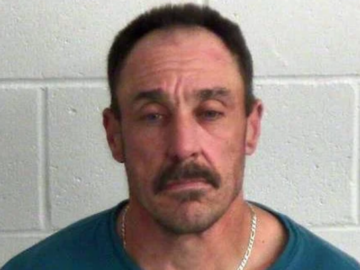 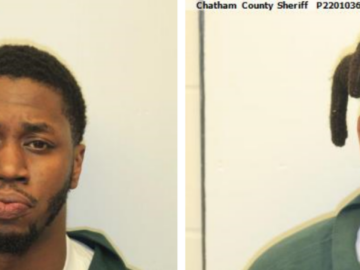