An international team of researchers has found that instituting community policing into several communities in six countries in the Southern Hemisphere did little to improve trust in police and did not reduce crime rates.

In their paper published in the journal Science, the group describes how they conducted experiments designed to test the effectiveness of community policing and what they learned from them. Santiago Tobón, with Universidad EAFIT, Medellín, Antioquia, Colombia, has published a Perspective piece in the same journal issue, explaining the ideas behind community policing and outlining the work done by the team.

Community policing involves members of the police spending more time among the people they serve in their local communities. And as they do so, they are expected to get to know the people and to learn more about their problems in order to help when they can. The idea is that such efforts will improve trust between police and the public they are sworn to serve, and that members of the public will be more forthcoming and cooperative in helping to identify those who commit a crime. In this new effort, the researchers wondered if community policing works as intended in different countries, such as those with low incomes and with varied crime histories.

To find out, they set up six field studies in Brazil, Colombia, Liberia, Pakistan, the Philippines, and Uganda. Each required the coordinated efforts of local police, people in the community and community leaders. Police were asked to start a community policing policy and as they did so, the researchers tracked the results.

At the conclusion of the field studies, the researchers found that across the board, instituting community policing did little to improve trust in the police and did not impact local crime.

Science also published a Research Article earlier this year looking at the possible role of gender and race in police and civilian interactions in Chicago. And this past October Science published an Introduction to a Special Issue, discussing the impact of racial disparity on the U.S. prison system. 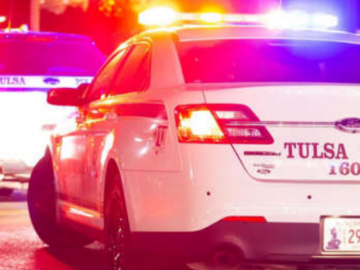 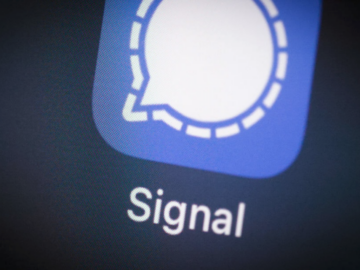 0 315
How Signal is playing with fire

0 554
Bodies hanging from Mexico overpasses: Powerful drug cartels are back to their old tactics

0 269
Violent attacks on LGBT people go unpunished in Lancashire as police close books on over 93% of all hate crimes
Author: darkdotnet
Website