A man has been arrested and an imitation AK47 rifle seized during police raids in Melbourne’s northern suburbs. Detectives carried out searches at two residential addresses in Reservoir and Glenroy yesterday.

The imitation assault rifle was seized, alongside quantities of various drugs, including human growth steroids and cocaine, a quantity of cash and drug paraphernalia.

Following the arrests, a 42-year-old Reservoir man was charged with possess drug of dependence, commit indictable offence whilst on bail and two counts of contravene conduct condition of bail. He was bailed to face Heidelberg Magistrates’ Court on 23 August.

A 44-year-old Glenroy woman, an associate of the Hells Angels, was also charged with traffick drug of dependence, possess proceeds of crime, possess imitation firearm and possess drug of dependence. She was bailed to appear at Broadmeadows Magistrates’ Court on 11 October. 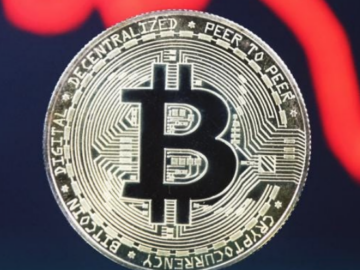 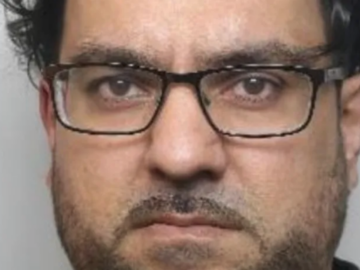