A new, fast-spreading Covid-19 variant dubbed omicron has sent bitcoin, cryptocurrency and traditional markets into meltdown this week, with investors being warned to “be on guard.”

The bitcoin price lost more than 5% in a matter of hours this week, taking its decline from all-time highs of around $69,000 per bitcoin to 20% and plunging bitcoin into a technical bear market that’s wiped billions of dollars from the combined cryptocurrency market capitalization.

However, the price of one tiny cryptocurrency, coincidently named omicron, is suddenly soaring, adding around 500% in the days since the World Health Organization named the new Covid-19 variant—recalling the sudden rise and fall of a scam Squid Game-inspired cryptocurrency last month.

Last month, an amateurish crypto project inspired by the viral Squid Game TV show but unaffiliated with it or Netflix NFLX +1.1%, saw its squid cryptocurrency add many thousands of percent before crashing back to almost nothing.

This year, a torrent of meme-based cryptocurrencies, led by dogecoin and its biggest rival shiba inu, have rocketed up the cryptocurrency price charts as traders bet hype helped on by the likes of Tesla billionaire Elon Musk will translate to longer-term value.

The price of omicron’s omic coin has soared from around $50 to almost $400 in the last few days, as measured by cryptocurrency price data tracker CoinGecko. Despite its surge, neither CoinGecko nor the Crypto.com bitcoin and crypto exchange have enough data on omicron to give it a market capitalization.

Omicron, described as “a decentralized treasury-backed currency protocol” built on ethereum scaling technology Arbitrum and launched just weeks ago, can only be traded on the controversial decentralized exchange SushiSwap. Such exchanges, whose decentralized nature means there isn’t a central authority in charge, are known to be often hit by hacks, exploits and so-called rug pulls that see users funds stolen. 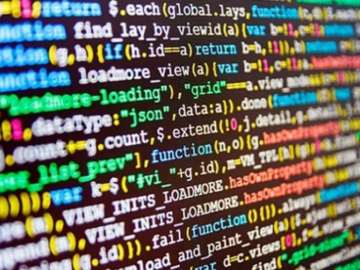 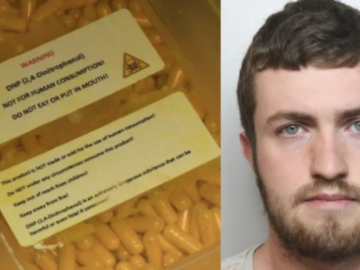 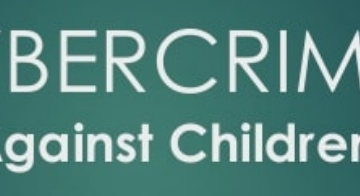 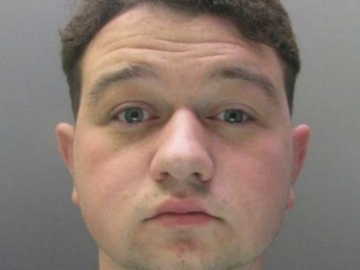