Kevon Clarke, 19, is wanted for first-degree murder and several other charges connected to Thursday night’s shooting, per the Montgomery County District Attorney’s Office

Officials in Pennsylvania are looking for a suspect that allegedly shot and killed a 25-year-old man who was eating Thanksgiving dinner.

Kevon Clarke, 19, of Norristown, is wanted for first-degree murder and several other charges connected to Thursday night’s shooting, according to a statement from the Montgomery County District Attorney’s Office.

Norristown Police arrived on-scene at around 9:30 p.m. local time and found Edilberto Miguel Palaez Moctezuma “unresponsive with a gunshot wound to his torso,” the statement said. He was flown to Penn Presbyterian Medical Center in Philadelphia, where he was pronounced dead.

Family members say Palaez Moctezuma was eating dinner inside of an Arch Street residence when a single shot struck him through a window, per the D.A.’s Office. An autopsy conducted Thursday by the Philadelphia Coroner’s Office confirmed the cause of death and ruled it a homicide.

A joint investigation conducted by Montgomery County Detectives and Norristown Police determined that the shooting was connected to a dispute at a separate Thanksgiving dinner party at the 100 block of Haws Avenue earlier that same day.

The alleged dispute began after four individuals — including Clarke and his girlfriend Jacqueline Brown — were asked to leave the party, per the D.A.’s Office. Brown was later confronted via text by a cousin who had attended the gathering regarding alcohol that was said to have gone missing following the group’s departure.

While attempting to retrieve the alcohol in question outside of Clarke’s residence on Basin Street, Brown’s cousin allegedly saw Clarke exit the building with gun, according to Thursday’s statement. The unidentified female reported hearing multiple shots fired while fleeing the scene.

Clarke then allegedly accused Brown’s cousin of attempting to set him up.

Upon investigation, detectives discovered seven projectiles around the area of Basin and Arch Streets. One live round was also found. Two separate surveillance videos and analysis of the bullet hole in the window helped investigators determine that the shots fired came from Clarke’s reported location.

Montgomery County District Attorney Kevin R. Steele said in the statement that Palaez Moctezuma and his family “were not involved in the dispute” that sparked the shooting. Steele and acting Norristown Police Chief Todd Dillon have announced a joint investigation into the homicide.

In addition to first and third-degree murder, Clarke is wanted for the illegal possession of a firearm, carrying a firearm without a license, possessing an instrument of crime, and reckless endangerment.

The D.A.’s Office describes Clarke as 5 ft., 10 in., tall and weighing approximately 150 lbs. He is considered armed and dangerous. Anyone that spots him is asked to call 911.

Police are also looking for two men who were seen fleeing the scene in surveillance footage.

Those with information regarding this incident are also asked to contact the Norristown Police Department at 610-270-0977 or call the Montgomery County Detectives’ Tip Line at 610-278-DOIT (3638). Anonymous text tips may be submitted using MontcoCrimeTips via the free STOPit! app using code MONTCOPA.

According to Steele, Palaez Moctezuma is the second innocent bystander killed in 2021 “by a senseless dispute that turned to gun violence by someone who is not even legally able to own a gun.”

The Montgomery D.A. says Clarke and others involved in the shooting must be “held accountable” for their actions.

“We will find this shooter and the others involved in this killing and seek justice for the murder of an innocent man, who wasn’t safe even in the confines of his own home,” Steele said in the statement. 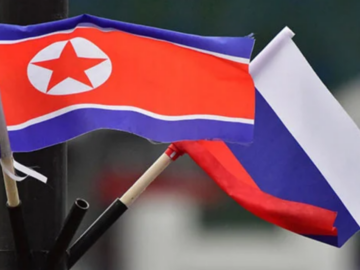 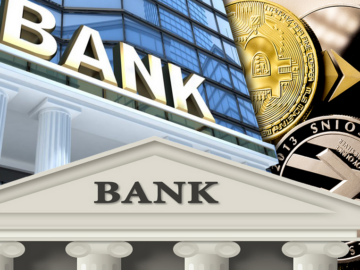 0 45
Security 101 for Banks Delving Into Crypto 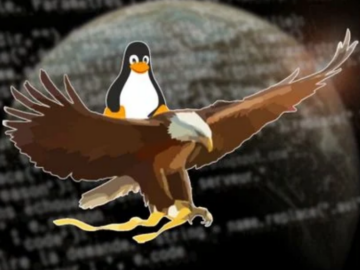