Jeremy Dayton, 40, shot and killed by officers in Spanaway, was wanted for felony assault

Two SWAT deputies shot in Washington Tuesday have been identified, as well as a suspect killed during the shootout.

Deputies tried to arrest 40-year-old Jeremy Dayton for felony assault around noon at a mobile home park in Spanaway, but shots were fired. Two deputies were injured, and Dayton was shot and killed.

The two deputies have been identified as 35-year-old Deputy Dominique “Dom” Calata and 45-year-old Sgt. Richard “Rich” Scaniffe. They were rushed to a hospital, where Scaniffe underwent surgery for serious injuries but is expected to survive.

Calata is reportedly gravely injured. “We should prepare for the worst,” Pierce County Sheriff Ed Troyer said of Calata during a media briefing Tuesday.

Calata has been with the department a total of seven years, SWAT for four of them. He has a wife and a young son.

Scaniffe has been with the department for just over 20 years, with 14 of them spent with the SWAT team. He has an elementary school-aged daughter.

Troyer believes the suspect involved was a “three-strikes” candidate who had a felony warrant for assault with a firearm. He reportedly got out of a car and opened fire on deputies when they were trying to arrest him, Troyer said.

“We knew he was dangerous and that’s why we used a small contingent of our SWAT team. We do that so other people don’t get hurt,” Troyer said. 0 176
Man and woman arrested in investigation into 1.4 tons of cocaine via Antwerp 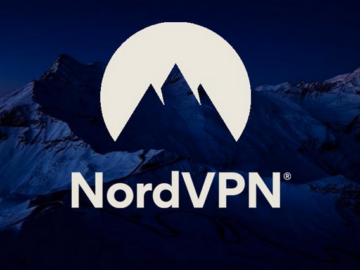 0 142
NordVPN reveals that 1.56 mln US bank cards have been compromised 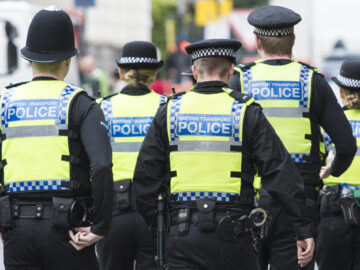 0 164
Six detained and half a kilo of class A drugs seized in crackdown on criminal exploitation in Stockport
Author: darkdotnet
Website