12-year-old boy fatally shot in Brooklyn while sitting in car, first NYC minor to die of gunshot in 2022

A 12-year-old boy suffered a fatal shooting injury to his head on Thursday and became the first minor to die in a shooting in New York City in 2022, the New York Police Department (NYPD) confirmed to Fox News Digital.

“A 12-year-old male was shot in the head and pronounced deceased,” an NYPD spokesperson told Fox News Digital on Thursday evening. The boy was sitting in a parked minivan.

First responders took the boy, who had been struck in the head and chest, to Kings County Hospital, where he was pronounced dead.

A female in her twenties also sustained shooting injuries throughout her body, and she remained in stable but critical condition at a hospital, the NYPD spokesperson told Fox News Digital. The spokesperson also mentioned a “7-year-old female in the rear of the vehicle who was not injured.”

“It appears they were innocent bystanders,” the spokesperson said. “No one is in custody at this time.”

“Anyone with information regarding these vehicles, we implore you to call 1-800-877-TIPS,” a spokesman said.

“What about the innocent people?” New York Mayor Eric Adams said. “We need everyone to help us ending this senseless violence.”

This marks the first minor (person under 18) fatally shot in New York City so far this year, and the second child killed. The first child, a 6-year-old girl, was stabbed to death in early March. 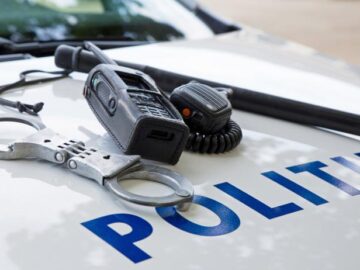 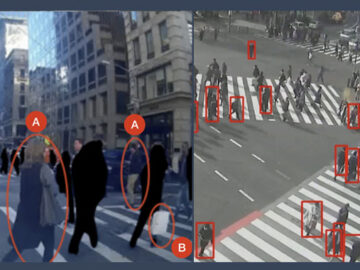