1.5 tons of cocaine seized in Barcelona

1.5 tons of cocaine seized in Barcelona

About 1,500 kilos of cocaine was found by Spanish Customs in a container in the port of Barcelona. The drugs were believed to have been loaded into the container at the port of Panama. The container contained a legal cargo of pressed cardboard destined for a company in Spain that probably had nothing to do with the smuggling. The cocaine was added.

The capture was made in an operation by the Spanish National Police, Panama Police and the US Drug Enforcement Administration (DEA). The services targeted a criminal organization operating from Panama and Colombia. It was discovered that four containers were coming to the port of Barcelona, one of which would contain cocaine.

A scan in Barcelona established that one container indeed showed irregularities. It turned out that fifty bags of drugs were in them. 0 93
Arizona men get prison time after cops find nearly 300 pounds of meth, other drugs worth over $1M 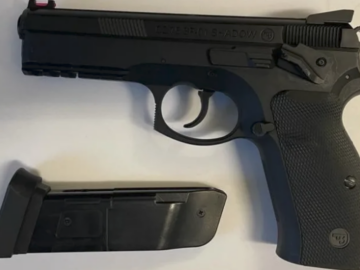 0 130
Drugs, cash and firearms seized in strike on organised crime on the Isle of Man 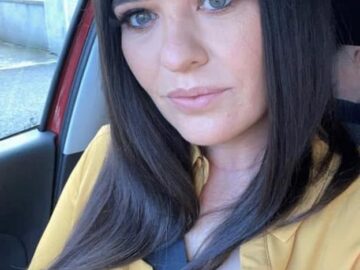